Affected by adverse weather conditions, China’s sesame harvest situation is not satisfactory. The latest data shows that compared with last year, China’s sesame imports in the last quarter rose by 55.8%, an increase of 400,000 tons. According to the report, as the origin of sesame, the African continent has always been the main exporter of sesame in the world. The demand from China and India has benefited the major African sesame exporters Nigeria, Niger, Burkina Faso and Mozambique. 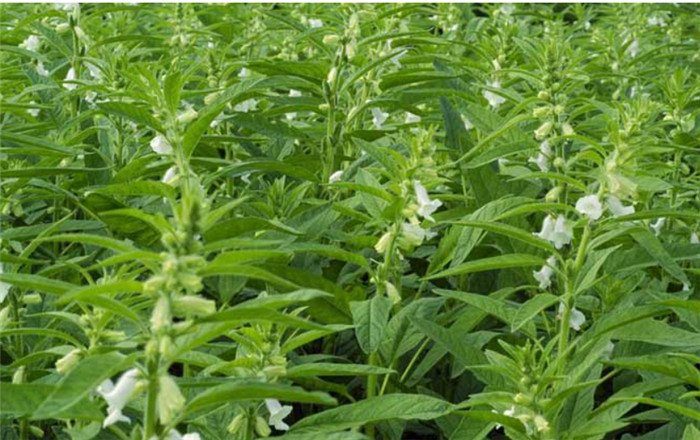 According to China Customs data, in 2020, China imported 8.88.8 million tons of sesame seeds, a year-on-year increase of 9.39%, and exported 39,450 tons, a year-on-year decrease of 21.25%. Net imports were 849,250 tons. Ethiopia is one of Africa’s major sesame exporters. In 2020, Ethiopia ranks third in China’s sesame imports. About half of the world’s sesame production is in Africa. Among them, Sudan ranks first, while Ethiopia, Tanzania, Burkina Faso, Mali and Nigeria are also major sesame producers and exporters in Africa. Statistics show that African sesame production accounts for about 49% of the world’s total production, and China has maintained its position as the most important source of sesame imports in the past ten years. From October 2020 to April 2021, Africa exported more than 400,000 tons of sesame seeds to China, accounting for about 59% of China’s total purchases. Among the African countries, Sudan has the largest export volume to China, reaching 120,350 tons.

Sesame is suitable for growing in tropical and arid regions. The expansion of sesame planting area in Africa is already a trend, from the government to farmers all encourage or keen to plant sesame. In South America, it seems that sesame seeds may be abandoned.

Therefore, African countries purchase the most sesame cleaner from China.
Customers who use the sesame cleaning production line generally sell the processed materials to Europe, Japan and South Korea. Customers using the single cleaner generally remove impurities in sesame seeds, and then export sesame seeds to China. There are many color-selected sesame or dehulled sesame plants in China. The processed sesame is partly sold domestically and partly exported.

x
Write your message here and send it to us
